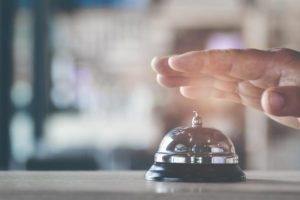 Just two months ago, the Sabre Corporation announced that it had hired security firm Mandiant to investigate a possible hacking incident. Now the company has publicly announced the results of that investigation. An unauthorized third party breached Sabre systems and was able to access customer payment data.

That’s not great news, considering the Texas-based company processes reservations for around 100,000 hotels and more than 70 airlines worldwide to the tune of $120 billion. If there is a silver lining, it’s that Sabre says that only the Sabre Hospitality System — which handles bookings for hotels from both consumers and travel agents — data was compromised. A company spokesperson also confirmed to me that “less than 15 percent of the average daily bookings on the SHS reservation system were viewed” while the attackers had access. 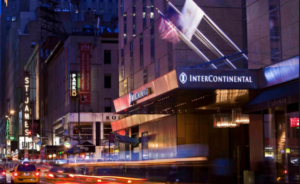 It’s still a very significant breach, especially since both payment card information and reservation details were accessed. In some cases, that included the customer’s name, email address, phone number, and address.

Like most industries, the travel sector has had to deal with a steady rise in cyber attacks in recent years. In 2016, InterContinental Hotels Group reported that more than 1,000 of its properties had been hit with “malicious software designed to siphon customer debit and credit card data,” according to security expert Brian Krebs. Earlier in the year, HEI Hotels & Resorts reported a similar incident at some of its Hyatt, Marriott, Sheraton, and Westin locations.

On June 6, once Mandiant had concluded its investigation, Sabre began notifying payment card providers, partners, and customers. The company says that it “has enhanced the security around its access credentials and the monitoring of system activity to further detect and prevent unauthorized access.” Sabre has also set up a call center to handle inquiries about the breach.